Some brilliant points on Culture Shock!

This street is not as easy to cross as it looks.

It’s impossible to avoid culture shock after moving to a new country. Before I moved to Northern Ireland, I knew I was going to face some culture shock, like learning about the country’s history or getting used to Celsius instead of Fahrenheit.

But right now the problems I’m facing are much more basic than I thought they would be. In Northern Ireland, the money, the laundry and the holidays are totally different and it’s tough getting used to all of it. While I do like Belfast, there are a few parts of Northern Ireland life I’m still learning to master. 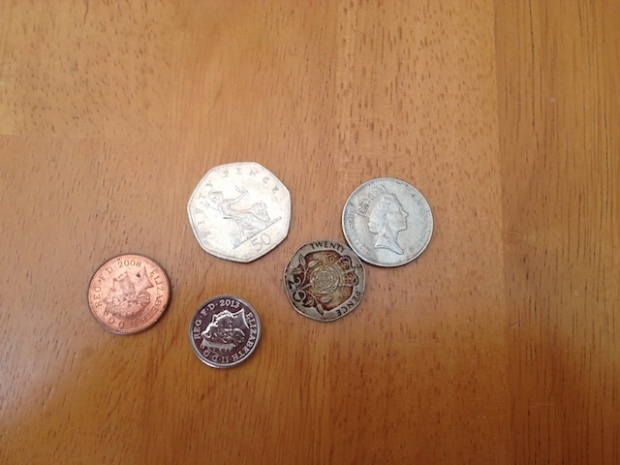 These are some of the coins, but not all of them. So many coins.

I remember sitting in my second grade classroom learning about the currency of the United States. We had worksheets that included pictures of a dime and a…

This site uses Akismet to reduce spam. Learn how your comment data is processed.